Caveat: this page contains a lot of technical information. 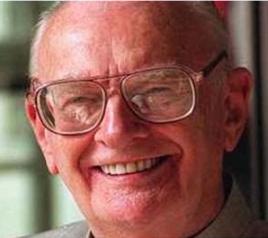 In his 1992 non-fiction book on telecommunications titled "How the World Was One" (notice the clever change of one word?), Arthur C. Clarke explained that since satellite radio could not be jammed by repressive regimes and governments (as often happened in the short-wave radio spectrum), that satellite technology would promote democracy throughout the world. Clarke didn't mention "the internet" which was just trickling down to the general public at that time as the world-wide-web, but some countries today are actively filtering internet content which means that satellite radio is still the preferred method for learning the truth. Satellite radio aside, North American democracy is in decline partly due to the complicity of:
Since early 2006, the only factual news comes to me from international sources on my Sirius satellite radio. I think about Arthur C. Clarke every morning when I touch the power button. 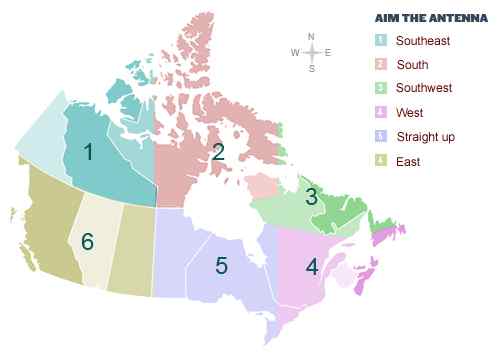 Three Sirius satellites loop through a figure-eight pattern over the western hemisphere, once every 24 hours.

Two XM satellites are stationary over the North American equator.

All satellites are considerably higher than this animation suggests.
Where are the satellites at this very moment in time?
Satellite News (2020) 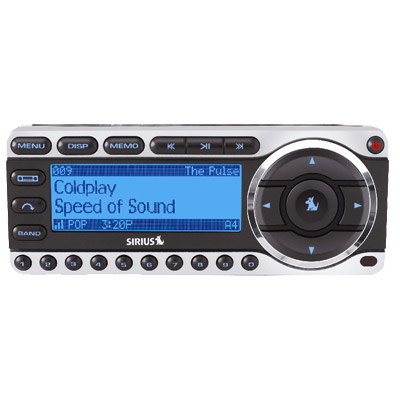 I just added this second radio (for my office) to my Sirius account: 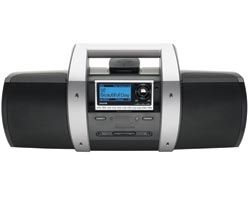 Back in 2008 I purchased a Sirius Boom Box for use on the beach in Cancun, Mexico. When I returned from that vacation I continued to use the Boom Box in my home office. I didn't bother removing the eight D-cells (batteries) but did use the supplied AC power adapter.

Now for some reason I don't fully understand, residential power in 2009 is way worse than when I was a kid, and a few 2009 interruptions have averaged an hour. The outage of 2009-July-11 lasted 50 minutes while the 2009-August interruption lasted 5 hours. Whenever it happens you never know if the outage is local, city wide, or across the whole system as happened in 2003 when 55 million were driven into the dark, many for more than 24 hours. In the 2003 case, local radio stations as well as CELL PHONE towers eventually depleted their emergency backup power so even listening to your car AM-FM radio or listening with a portable patio radio wouldn't help. The only thing we can rely on today is that Sirius-XM satellite system orbiting overhead. 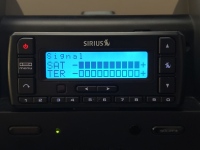 SiriusXM Stratus-7
(blue illuminated buttons)
"I think" I have just stumbled onto a compatibility problem. 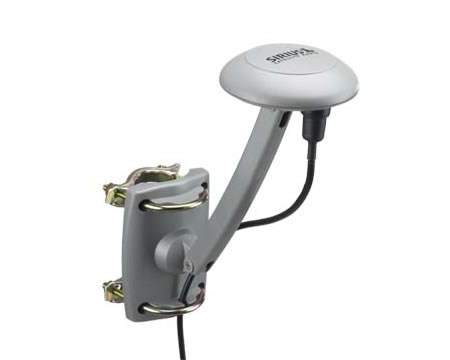 Oops. As of February-12, 2013, SiriusXM Canada will charge you an additional $48 per year for this "once-free" benefit. To make matters worse, they terminated this service in the middle of my paid-up annual subscription. 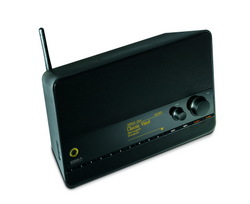 If you are tired transporting your portable Sirius radio between your car and home (or car and office) then consider buying a Sirius Internet Radio.

First-time set-up is child's play (and only takes a few minutes):

The NAB (National Association of Broadcasters) is a Washington DC based lobby group attempting to protect the business interests of terrestrial radio and television broadcasters. These businesses were (understandably) upset by competition from next-gen devices like iPods, MP3 Players, and Satellite Radios which are able to rebroadcast the their content to nearby FM radios. In 2006, the NAB commissioned a study of these devices and determined that 85% of them violate what the FCC has labeled "Part 15" devices. On average, the radios produced signals 5 times hotter than the legal limit. The NAB turned over this report to the FCC who, in turn, notified radio manufacturers that they needed to reduce the output power of their FM signals. This is why the Starmate-1 (ST1) FM Transmitter is 5 times hotter than the Starmate-4 (ST4).

So what should you do?

caveat: these widgets seem to have fallen out of favor in 2020 as Bluetooth interfaces become more popular

I just returned from a vacation on the Mayan Riviera (Playa del Carmen) with my wife and our Sirius "STARMATE STC1 radio". We brought along the radio as an alternative to late-night and early-morning TV viewing but ended up using it 90% of the time. Here are some amusing things that happened to me and hopefully will help you.

I just returned from a vacation on the Mayan Riviera (Playa del Carmen) with my wife and our Sirius "STARMATE ST4 radio". We brought along the radio as an alternative to late-night and early-morning TV viewing but ended up using it 90% of the time.

Great news for Toronto subscribers. For the past week I was driving around downtown Toronto and never experienced a single signal interruption. I stayed in an East-facing hotel room (supposedly the worst possible location for Ontario subscribers) and everything worked perfectly. Switching to my SIGNAL STRENGTH display revealed a whopping 10 bars of TERRESTRIAL signal. On Friday night I drove from downtown Toronto back to Kitchener with my display sitting on SIGNAL STRENGTH. Here is a list of my signal readings:

I'm not sure why people bother to steal them

Before the merger of Sirius and XM, both companies competed with each other in both the US and Canada. Competition brought with it competitive pricing and improved content. Since the merger, SiriusXM in both the US and Canada (where the US company owns 25% of the Canadian company) have become monopolies in their respective countries and this has led to higher prices, automatic renewals (without notification), and lower customer service. So I guess it is no surprise that we are now seeing complaints hit the courts.

It appears that SiriusXM in both countries seem to be ignoring the free streaming services offered by most radio stations. While streaming will not affect customers using mobile radios it will impact customers using radios in offices and residences where broadband internet is ubiquitous

I was preparing for a party on 2016.08.15 where my Starmate 4 would be sending output to a nearby stereo tuner (this was one of those situations where I needed background music in a room with no access to my Sirius external antenna). That is when I noticed that the "FM Transmitter" option is no longer on the main menu. Thankfully my Ramsey FM modulator served me well (I used an audio cable to connect the modulator to my Boom Box)

Update: The FM Transmitter option is removed from the menu only when the Starmate 4 is docked in a Boom Box (a.k.a. human error)